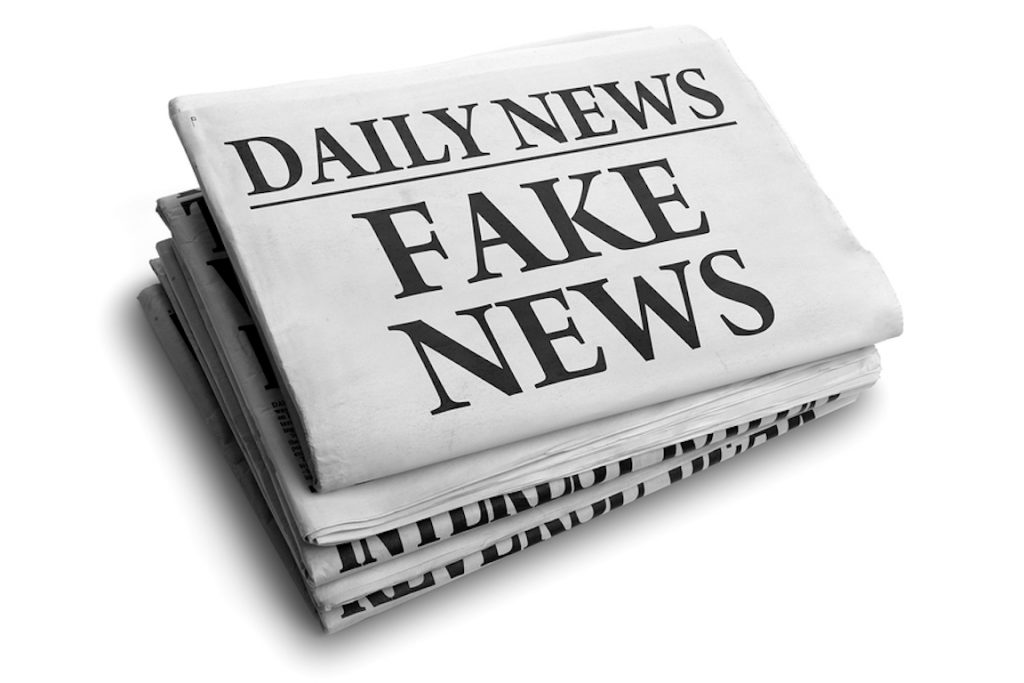 Especially in an era of “fake news” and “alternative facts”?!

Deliberate falsehoods are spread by many sources today.

Those include social media chatbots, agents of foreign governments, clickbait creators, conspiracy theorists—not to mention vendors lying about their products.

With all this misinformation, a recent survey (see below) found that 6 out of 10 people find it hard to tell if a news item is fake or real!

How can any white paper writer possibly generate any trust from readers today?

Well, here’s a little good news: We can take some direction from two recent surveys that reveal who the public trusts most.

The Trusting News project has done some fascinating work to help newsrooms build trust with readers.

In 2017, 28 newspapers across the U.S. took a major survey, spearheaded by the Reynolds Journalism Institute at the University of Missouri. The survey asked 8,728 Americans to name three news sources they usually trusted and three they seldom trusted.

Here are the top 10 most trusted sources:

Reuters at place 3 was founded in London in 1851, although in 2008 the news service headquarters moved to Toronto. Some commentators joked, “Maybe it’s the accent?

And here are the bottom 10 least trusted sources:

Of course, these ratings vary with the respondent’s age, race, sex, and politics.

For example, The New York Times is highly trusted by liberals but not so much by conservatives. These mixed results knocked it out of either Top-10 list. It ended up near the middle of the list.

You can see the full report here. It’s worth checking out to see how lots of other sources stack up.

What does this mean for white paper writers?

In any white paper, we clearly want to quote from sources that most readers find believable and avoid those that most people find untrustworthy.

Here are a few tips I’ll be following from now on.

In some white papers, I’ve quoted from The Economist. I’ve always enjoyed the crisp, concise style of its articles and the clear statement of its values.

After seeing how The Economist tops the list of trusted sources, I will surely use it as a reference more often.

You can access a limited number of articles per month without a subscription. You can also buy a single digital issue. Or you can subscribe to access the whole digital archive going back to 1843.

The BBC rated 4 on the list of trusted sources. Its website features both video and print items with a search function.

Some radio and TV material may not be available if you’re outside the UK, but all the printed articles seem to be there.

Another British source I like is Raconteur, which creates special reports for the Times and Sunday Times newspapers.

If you’re writing for an American audience, you may want to supplement these UK references with U.S. sources, but that’s okay.

Just pick those sources according to the other tips in this article.

I rarely use a story from network news, and I won’t do it again after seeing how poorly these sources fare in this survey.

As an alternative, I’ll look for a similar story on public broadcasters like PBS or NPR in the U.S., BBC in the UK, or CBC in Canada.

I just finished a white paper on office design where I quoted the Huffington Post. After seeing this survey, I’ll never do that again.

The news site does cover a broad swath of topics. But the quality does seem spotty. And since so few people trust it, I won’t quote it.

Of course, the tabloid newspapers are even worse. But we’d never quote any of them in a white paper, right?

For more than 20 years, worldwide PR firm Edelman has been measuring trust in more than 25 countries for its Global Trust Barometer.

In recent years, the results have painted a disturbing picture.

For example, in 2017 the United States endured “the worst collapse ever recorded in the history of the Global Trust Barometer… The public is fearful, and trust is disturbingly low.”

“We have a world without common facts and objective truth,” said that year’s report. “The rise of disinformation … undermines the very essence of rational discourse and decision-making.”

The 2021 report “reveals an epidemic of misinformation and widespread mistrust of societal institutions and leaders around the world.”

People around the world worry that others are deliberately trying to mislead them by saying things they know are false or gross exaggerations.

Trust in traditional media, search engines, and social media all plummeted during the pandemic.

The only bright spot is that business is judged to be more competent than any other force. CEOs are expected to step up and speak out for what’s right.

And here’s one way they can do it: By telling the truth.

“Trustworthy, consistent and fact-based information is critical to breaking the cycle of distrust,” says the 2022 report.

This report is well worth scanning, especially if you write for readers in other countries.

What does this mean for white paper writers?

Here are a few more tips I’ve gathered from the Edelman Trust Barometer.

Instead, we gain more credibility by quoting from business leaders, and perhaps technical experts and academics. 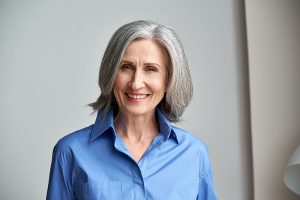 From now on, I intend to reformat any quotes from published reports to highlight the authors who wrote the report instead of the institution that published it.

You can usually find their names on the cover or copyright page. Choose the lead author as your source.

With faith in institutions slipping badly, I believe that quoting an individual by name will create more trust with readers.

This final tip came to me after some reflection.

Not surprisingly, the top concern for most people in 2021 is the safety of their families.

If you can somehow link a client’s offering to family safety, that will provide a powerful benefit.

For example, a current client has a faster method for building pharmaceutical facilities. In our white paper, we’ll want to show how that means more medicines reaching people’s families faster.

Another client trains electrical contractors to do precise estimating. In our white paper, we’ll want to show how that means safer high-rise buildings with less chance of electrical fires.

I’m going to keep watching for reports like these, and thinking about how we can build trust in these times of widespread doubt.

With mistrust growing and misinformation all around us, white paper writers don’t want to add to the problem.

As writers, we owe it to our clients and our world to be precise and accurate and truthful in all our statements.

So please, find trustworthy sources and use them wisely.

Where do you find trusted sources for white papers? Please share your tips and insights in the Comments section. 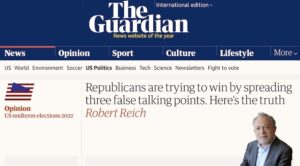